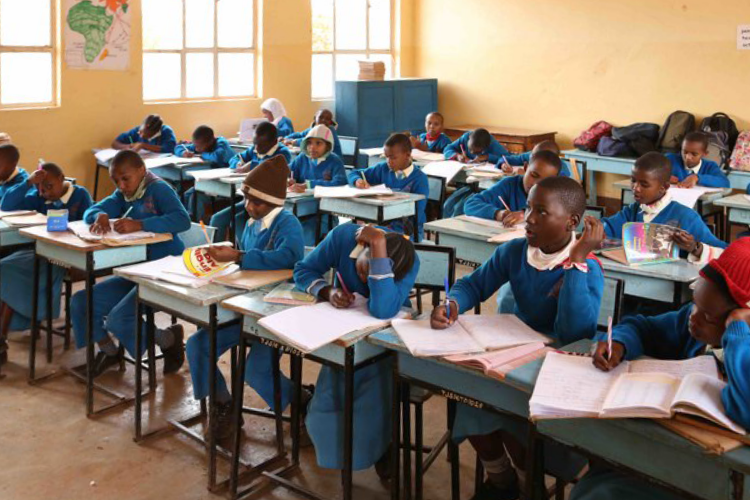 Opening the session, Ms. Nora Pendaeli, the IRI Program Officer, said that the initiative is part of the organisation’s Parliamentarian Development Program (PDP), a program with three focus areas namely mentorship, capacity building and constituent outreach to youth and women parliamentarians. The programme comes at an opportune time as more than 70% of the current MPs are new following last year’s general election hence these skills will enable them to discharge their responsibilities as representatives of the people and overseers of the executive.

“As parliamentary oversight, you have a crucial role in monitoring and holding to account the executive arm of government on issues of public resources and the implementation of an effective accountability system,” she said.

On lessons learnt, Ms. Kowa highlighted that Social Accountability Monitoring has acted as an empowering tool for both citizens and LGAs and mentioned that going forward collective participation is important for accountability and transparency.

Mr. Nicholas Lekule the second presenter for the day provided an overview of budget analysis techniques including an illustration of gender budgeting. Some of the vital reasons to analyze budget he said is that policy treatment within the budget is a good indicator of actual Government commitments to implement that policy and analysis is also key way of holding the Government to account.

He mentioned that despite the gender disparities, some developments have been realized in considering the aspect of gender in the budget. It is until the government understands clearly the different needs of the population that it can allocate resources equitably and enable everyone to enjoy public services.

Key issues and concerns raised from the members of APNAC included the importance of civic education that could increase capacity of citizens to follow up on issues within communities, politicians intruding on the work of local council members, a huge gap in understanding gender by citizens and the need for PF to reach out more councils and follow up on public money.

It was recommended by one of the MPs that PF and IRI think of regular sessions with the MPs as they start the budget discussion in Dodoma. This will help them to engage more proactively with the discussions.

PF and IRI indicated its willingness to keep engaging with the MPs as they believe that their oversight role will eventually be improved. For this to happen smoothly, CSOs urge for access to key budget documents that are central in doing budget analysis.