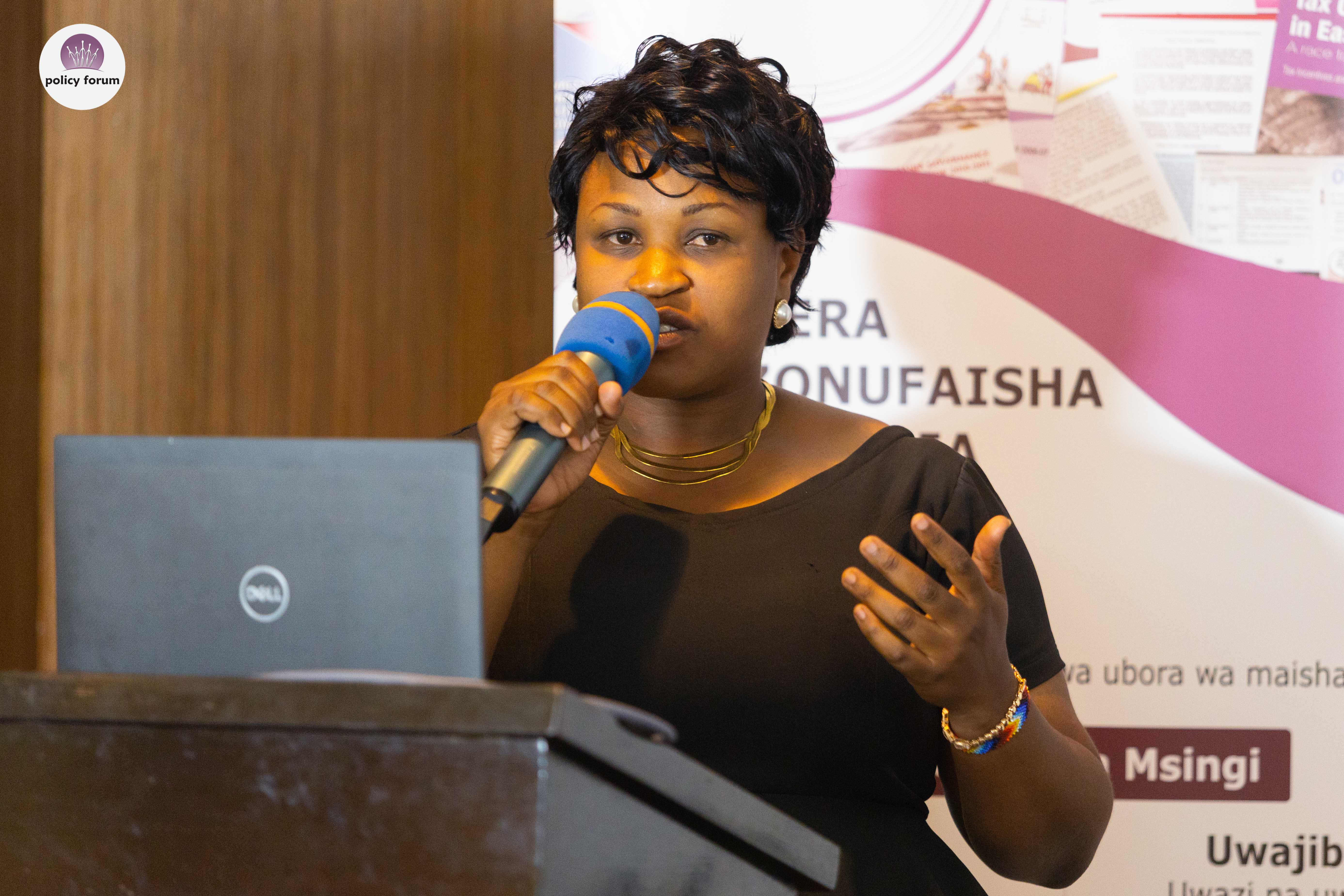 Tuberculosis (TB) is one of the leading causes of death from a single infectious caused by mycobacterium tuberculosis a slow-growing bacteria that thrives in the area of the body that are rich in blood and oxygen such as lungs. This is one of the key findings of EGPAF together with PEPFAR and USAID conducted a project in recognizing and engaging trusted community TB experts in Igunga DC at Tabora region, the project was presented on 28 October, 2022 during the Policy Forum monthly breakfast debate.

The project focused in Tabora region as it is one among the eight districts with estimated population of 558,017 people, which has 124 villages and 71 health facilities providing TB diagnostic services and the council has high mortality among TB patients for the past 3 years.

Presenting the findings at the Policy Forum Breakfast Debate, Dr. Justina Mkome from EGPAF argued that Tanzania is among 30 countries with highest TB burden, estimated TB incidence rate of 237 cases per 100,000 population was reported in 2019 to 2021. Data suggests 41% TB cases remain undiagnosed because many seek alternative treatment in the community and engage to get traditional medicine from traditional healers before attending the hospital for treatment. She asserted that, the project influenced provision of health education sessions on TB signs and symptoms to traditional healers and the community at large and engage collaboration with the community to pave a way in preventing and controlling TB.

Dr. Modestus Kamonga emphasized that it is necessary for health education be provided through community radios and a lot of emphasis should be put on the Government to assist and help to motivate TB control and care. On the other hand, Dr. Benedict Komba argued that “ignorance” is a major hindrance in the society, the Government of the United Republic of Tanzania lag behind in educating about TB care, about 80% of people in living in the society think that when a patient has TB then they are likely to be suffering with HIV/AIDS this being said is not true”. He cleared that, TB is caused by a bacteria and AIDS is a viral disease caused by Human Immune Deficiency Virus.

TB is categorized into two types which are Pulmonary TB that affects the lungs and Extrapulmonary TB that affects joints, bones, Gastrointestinal and kidneys. TB disease can be easily transmitted unlike TB infection Dr. Benedict insisted. The World Health Organization (WHO) has conducted survey that is in progress to identify which regions in Tanzania are mainly affected with TB.

Dr. Benedict insisted every region in the United republic of Tanzania has a right to eradicate to improve TB cases because it can be cured and treated. The medical health practitioners should play a role to educate not only patients but the community at large. Engagement of traditional healers will enhance collaboration with biomedical practitioners and strengthen the referral system.