Open letter to the Minister of Finance 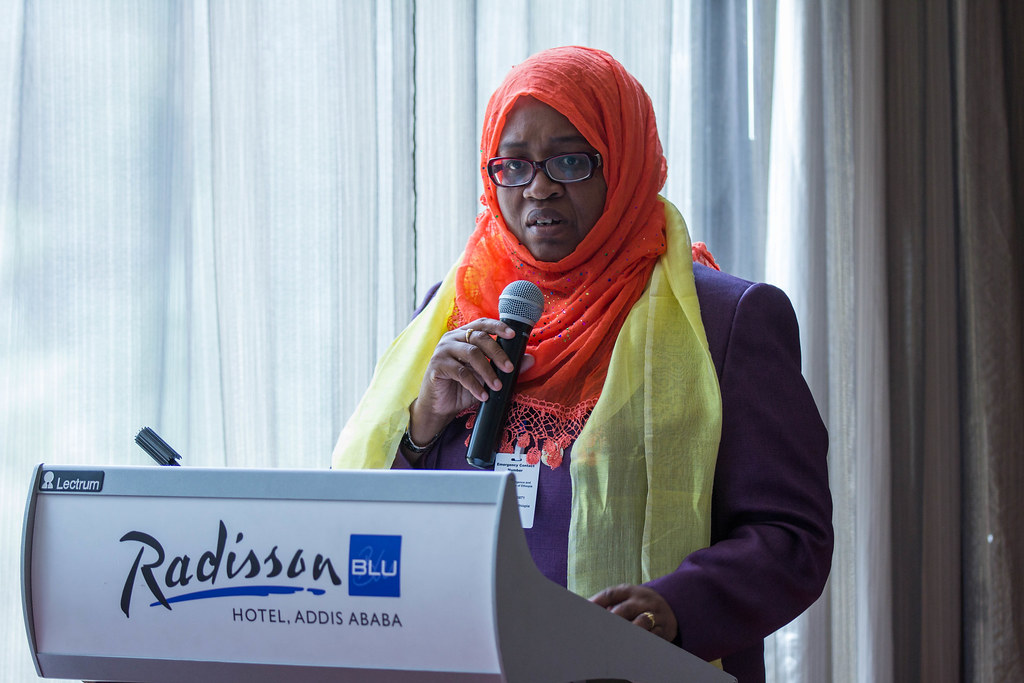 SUBJECT: YOUR SUPPORT FOR INCREASED DOMESTIC RESOURCE MOBILISATION AND AN INTER-MINISTERIAL MEETING ON TAX AS PART OF THE 3RD FINANCING FOR DEVELOPMENT CONFERENCE IN ADDIS ABABA, JULY 2015

On February 1st 2015, Tanzania together with other Heads of State of African Union Member States committed to the recommendations presented in the Report by the High Level Panel (HLP) on Illicit Financial Flows from Africa, chaired by former South African President Thabo Mbeki. It is at this moment in time that this commitment has to be realised. One of the main messages of the report is that Illicit Financial Flows, including tax evasion and avoidance, are not only an African problem but are indeed a matter of global governance that calls for a wide range of actions. The upcoming FfD Conference provides an important opportunity for this. A crucial first step would be the establishment of an intergovernmental tax body.

Tax revenues are vital for financing development but countries lose billions of dollars from corporate tax dodging and unfair tax competition every year.The HLP report estimated that Sub-Saharan Africa loses more than 50 billion dollars annually (average of 2001-2012). This is more thanthe combined total of foreign direct investment (FDI) and net official development assistance (ODA), which these economies received in the same year.Global Financial Integrity has estimated, that Tanzania lost 2.5 billion euros in 2002-2011 only due to transfer mispricing by companies.

Therefore we are encouraging:

-       Tanzania to support the organisation of an inter-ministerial summit on tax and its inclusion in the FfD conference agenda, and will encourage fellow Development Committee members to do the same.

-       You (Minister of Finance) to personally attend the Financing for Development Conference in Addis Ababa in Julyto give a strong political signal of Tanzania’s commitment to forge an international tax system that works for developing countries and that works in the public interest.

-       You (Minister of Finance) to raise into discussion especially the following issues that need international commitment:

o   End harmful tax incentives globally and regionally. Multinational companies are receiving tax exemptions and not paying their fair share of tax while citizens are bearing a disproportionate tax burden due to an over reliance on consumption taxes in revenue collection such as VAT and Pay As You Earn (PAYE).

o   End harmful tax treaties that limit the ability for Tanzania to raise the much needed revenue to fund quality public service delivery. Tax Treaties are intended to prevent multinational companies and individuals from paying tax in two countries, but instead exploitation by investors and treaties negotiated with poor terms for “source countries” are leading to Africa losing huge revenues.

o   Increase the transparency of the international and national tax systems. In order to regulate, monitor and increase the accountability of tax systems, Multinational Companies should be obliged to disclose their financial accounts annually. Up to date information about national revenue income should be available to the public at relevant public authorities.

o   Establish an intergovernmental tax body that would be tasked with addressing global tax policy with the benefit of developing countries at its core, rather than the current Organisation for Economic Cooperation and Development (OECD) led process that does not even equally include all developing countries. Therefore we would like to encourage you to propose and support a declaration by AU Finance Ministers asking for the creation of such a body and push for support for it within the Financing for Development process.

We would appreciate the opportunity to meet you to discuss this issue, and in the meantime we remain available should you have any questions.