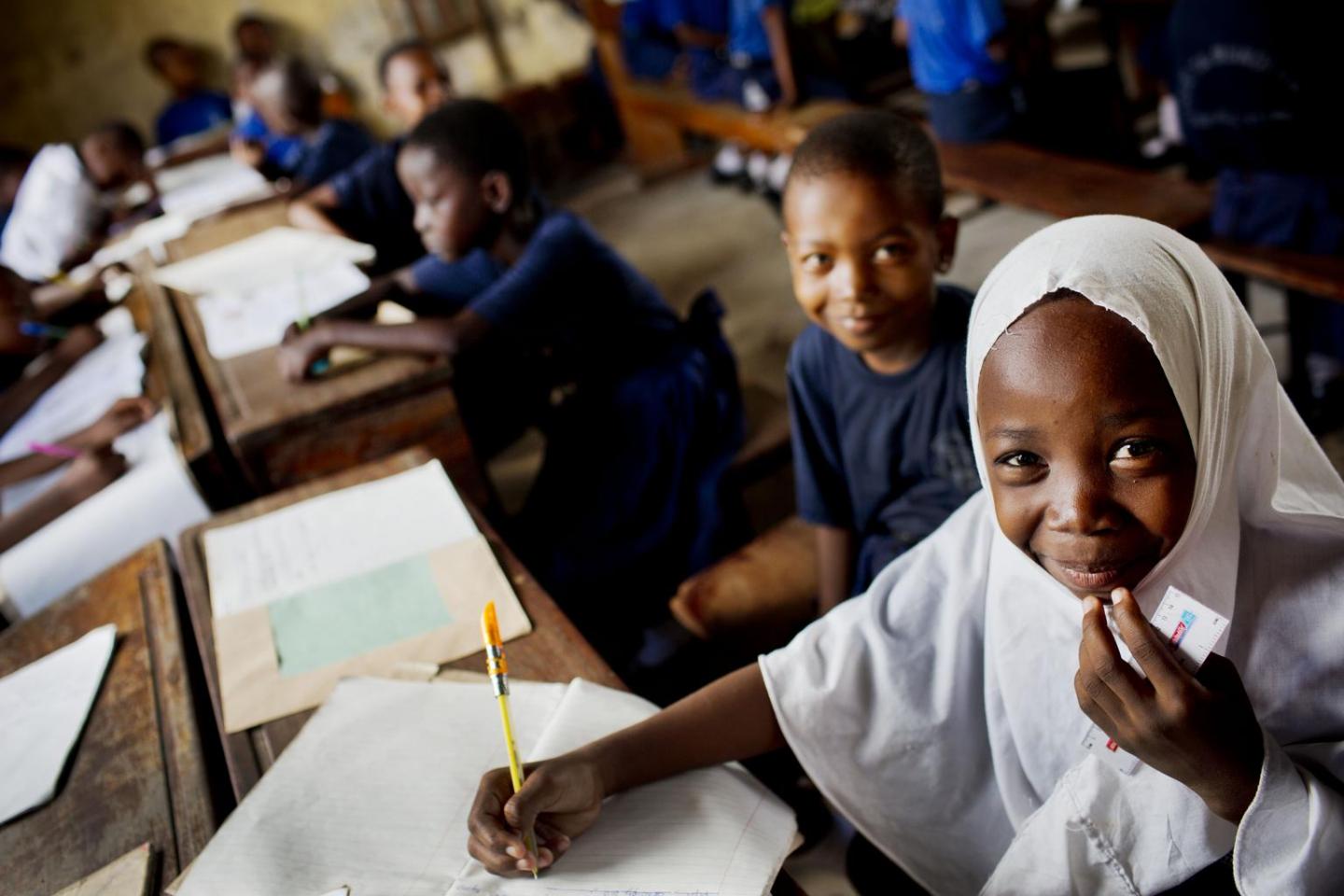 CSOs and other stakeholders including AMREF have lauded the government for launching the long-awaited National Education and Training Policy (ETP) that had been in the back-burner for almost eight years.

Speaking soon after the launch, Dr. Serafina Mkuwa, a representative of AMREF working on sexual reproductive said that the policy can finally be operationalized as among other things, it now allows re-entry of pregnant girls to school after giving birth.

Speaking during the debate, Dr. Rebecca Balira from the National Institute for Medical Research (NIMR) for Sexual and Reproductive Health, Rights (SRHR) Alliance “Pamoja Tunaweza” said that 55,000 girls were expelled from school between 2003 and 2011 out of which a huge number were students from secondary schools therefore operationalizing this policy would give these girls their right to education.

Commenting on the same, Dr. Elizabeth Mapella from the Ministry of Health and Social welfare (MOHSW) assured the audience that the government including the president himself was committed to operationalize the policy.

Prof. Sifuni Mchomewas quoted by the media saying that this decision to launch the ETP was taken by the government after an outcry from stakeholders who had been advocating for many years for the overhaul of the education system following the fall in education standards in the country.