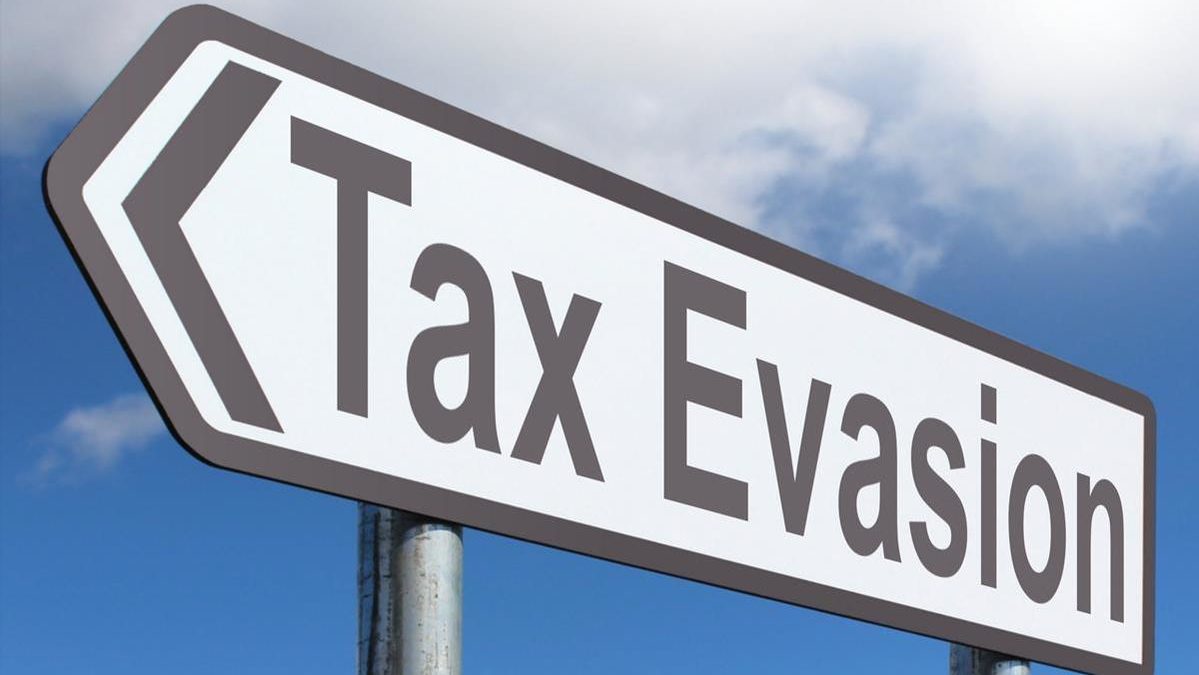 African civil society organisations and a coalition of leading international development organisations have called for global policymakers to adopt measures to counter the hundreds of billions of dollars siphoned out of the continent through money laundering and industrial scale corporate tax avoidance.

Semkae Kilonzo, coordinator of FTC allied organization Policy Forum, said: “It is hard to overstate the urgency of this issue. A large number of African countries are now on the point of issuing new licenses for the exploration of significant oil, gas and mineral reserves. This conference showed that the current generation of African politicians have the opportunity to learn from countries like Norway who use their oil and gas revenue to benefit all of its citizens and have transformed their economy as a result.

“Each year at least $50bn is drained from African economies by corruption, money laundering and aggressive tax avoidance. But civil society, allied with lawyers, journalists and academics, is determined to challenge this so we can use this once-in-a-lifetime opportunity to ensure money from our natural resources is used to improve the life chances of all our citizens.”

FTC manager, Porter McConnell said: “This conference is evidence of growing public awareness that the scale of corruption money and tax avoidance perpetuates conflict and condemns hundreds of millions of people to poverty. I believe we are moving into a new era of global pressure on policymakers and regulators to ensure they constructively respond to the huge flows of illicit flows leaving Africa every year.

“The encouraging thing is we have a real opportunity to introduce new policies that will significantly reduce the profound damage corruption and aggressive tax avoidance inflicts on hundreds of millions of people. The week in Dar es Salaam was incredibly positive and I think we will see this FTC and Policy Forum conference as a real turning point in the fight to reduce and eliminate illicit flows.”

Among the key recommendations delegates at the FTC’s Towards Transparency: Making the Global Financial System Work for Development conference, heard were calls for: