Breakfast Debate: reflections on the Allocation for Water Sector Budget for 2013/2014 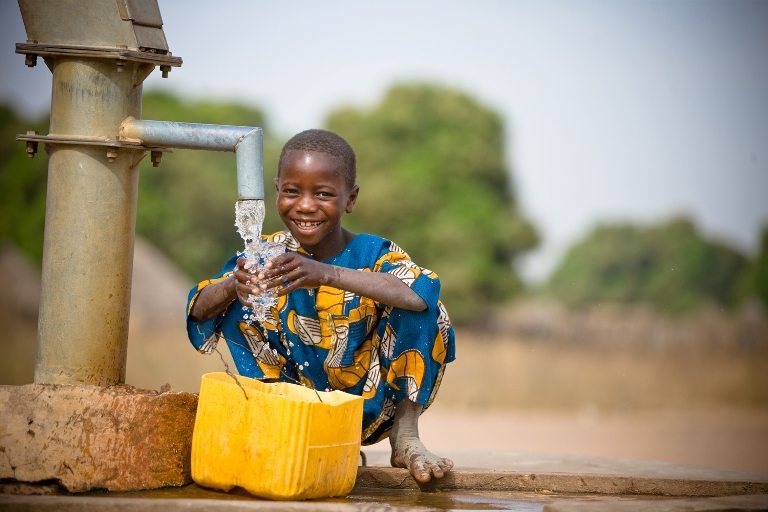 The water sector budget for the financial year 2013/2014 has been reduced to 398.4 billion Tanzanian shillings from 588.1 billion which was allocated to the sector budget in 2012/13, a reduction of about 190 billion shillings. Speaking during the Policy Forum's Breakfast Debate Mr.Fidelis Paul, Policy Analysist of WaterAid, said the reduction will result in the government continuing being donor dependent. He said looking at the 2013/14 national budget 36% of the total budget will be generated from domestic revenue while 64% of the development budget will depend on donors.

Mr. Fidelis recommended that there was a need for more funds to be allocated towards the rural component to meet the access targets set. He also advised an increase in allocation for the recurrent budget to cover for operations and maintenance. This, he said, will enable government to enhance the sustainability of water projects. He also urged government to prioritise budget reconciliation between the planned budget from the Ministry of Water and the approved budget by the Ministry of Finance and reduce foreign dependence.

The second presenter at the event, Mr. Gearóid Loibhéad, Assistant Country Director of Concern -Tanzania, presented on the state of the water sector focusing the reality on the ground. He said that some of the challenges of the National Water Policy included the policy not being too ambitious. For instance, he said that the target of walking no more than a distance of 400m to water points would be difficult too meet with the current limited resources. He also highlighted that the policy did not consider topographical challenges in rural areas where the only solution to meet this target is either through pipe network or deep boreholes.

He also mentioned that towards the end of financial year 2012/13, some districts had received 50% of the approved budgets (not requested budget). This caused the non-fulfilment of LGAs’ commitments to rural communities and it creates lack of communities’ trust on LGAs, he said.

He concluded his presentation by recommending that policy be reviewed to reflect reality on ground especially by considering resources and capacity. He said the walking distance of 1 kilometre can be adopted as a realistic indicator and that policy should be honoured and accompanied by the political will to ensure supplied water is clean and safe by employing qualified water quality personnel with mini-labs at district levels. He also urged to government to ensure that water quality testing occurs at critical periods such as end of rains and when diarrhoea cases are reported. He urged Tanzania to adopt WHO standards and make them Tanzania permanent water quality standards.