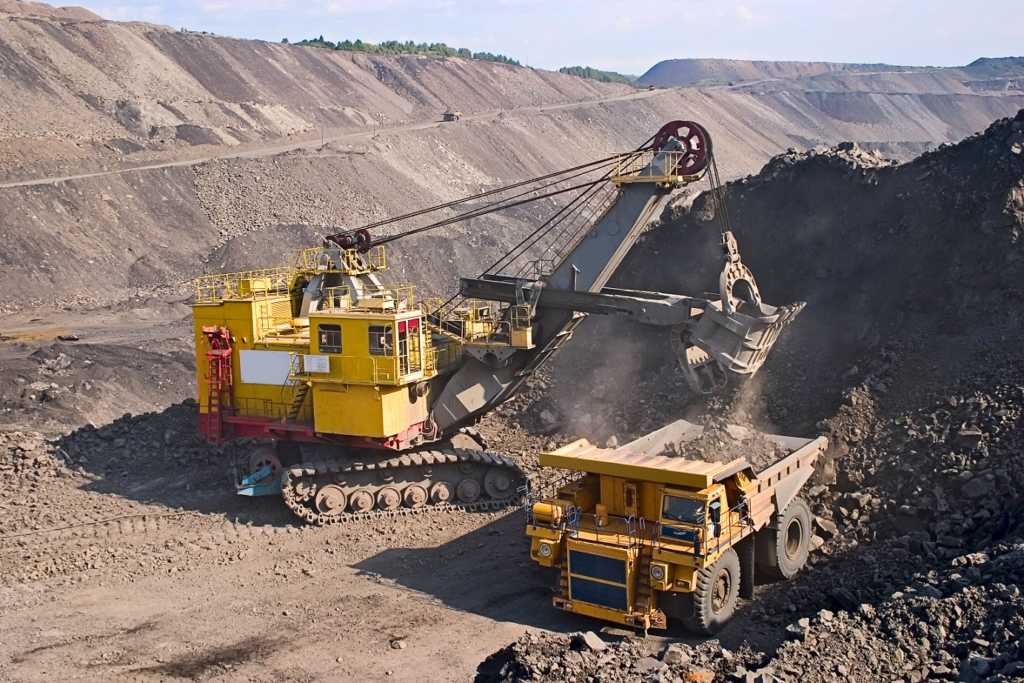 WE, the undersigned Tanzanian Civil Society Organizations virtually convened on 13th March, 2012 to discuss the proposed EU regulations on mandatory disclosure on extractives and logging and its implications to the governance of Tanzanian oil, gas, mineral and forest sectors.

ARE DEEPLY CONCERNED about the fact that over two thirds of the world’s poorest people live in resource rich developing countries. Lack of transparency in the management of the Africa’s booming extractive and logging exploitation industries has denied these citizens information about how much revenues are generated from extraction of their resources by Multinational Corporations and how their governments spend such revenues for their wellbeing, creating a general lack of trust.

Experience worldwide suggests that lack of trust about the management of these sectors breeds conflicts and unrests, exacerbating the high incidence of poverty in these countries. Accountability and trust cannot be improved without real and meaningful data, which is structured in line with the way extraction is really organised.

African citizens and Tanzanians in particular, are concerned about the disproportionate gains from of their national resources in favour of multinational companies. A report by TRAFFIC estimated that Tanzania lost $58 million a year in 2004 and 2005 in timber revenue due to poor governance and corruption in the forestry sector. In 2008/9, Tanzania exported gold worth over $ 800 million generating only less than 10 % in tax revenue. In 2008, Tourism was estimated to be generating over 1bn USD annually.

Yet what happens to these revenues? Poverty levels are desperate. According to the recent Tanzania Demographic Health Survey (2010),

TAKE NOTE of the commendable steps taken by over 30 governments worldwide to join Extractive Industries Transparency Initiative (EITI); however, the initiative remains to be voluntary and narrow in scope. Tanzania joined EITI in February 2009; the first Country’s EITI reconciliation report remains unprecedented source of information about gas and mineral revenues with huge a discrepancy of about 30% of the total payments. However, the depth of the information does not warrant meaningful comparison of revenues and the amount of resources extracted.   Moreover, the report did not include payments in kind

UNDERSCORE the need for comprehensive disclosure of payments made to the governments and that such data can only be produced through robust international listing and accounting rules on multinational companies that the EITI alone cannot.  For meaningful transparency and accountability, all citizens have the right to know the amount of wealth that is generated from each resource and the terms of the deals and contracts signed between their governments and extraction companies.

GREATLY ENCOURAGEDby progress in the US and in the EU to date and hereby commending the European Union Commission for proposing mandatory disclosure requirements for multinational companies to report on all payments including payments in kind, country-by-country!  This is potentially a powerful tool for citizens to be able to hold their government and accompanies accountable for any mismanagement of resources.

DEEPLY CONCERNED by outliers like Germany who are questioning the need for mandatory reporting whilst others are moving forward; we urge them to reassess their commitment to the principles of good governance.

- You have a great responsibility and opportunity to make a huge difference to the push for transparency and democracy in Africa and the world.

-  The EU must not include an exemption clause for any country that has law preventing transparency. Experience shows that corrupt leaders will respond by making new laws to avoid disclosing such information to their citizens. Inclusion of country exemption clause will render transparency, accountability and good governance to mere empty words, making  the work of local civil society even more difficult. Weneed to know whether our governments are getting a reasonable return for the resources extracted and how much the government actually receives. We also need to track whether the revenues are distributed according to national development priorities.

-   You MUST be firm on your decision and should not allow to be swayed by the huge lobbying pressure from the industry. The EU must show the world that its decision-makers listen to the real needs of the people globally, and that the EU will take up the mantle of global leadership and create strong rules. The companies’ argument that they should not have to report any payment smaller than Euros 1millionshould be dismissed. The threshold should be in the tens of thousands of euros. Such information is highly material to national and local governments. Moreover, Extractive Industry contracts typically have a clause allowing companies to report whatever is required by their listing or home government reporting requirements.

-   You MUST ensure that information regarding payments made by extractive industries to local communities is easily available at the local level.  Many African countries have rules that allocate a proportion of the wealth generated by specific projects to go to the local people and areas where the extraction takes place. People from extractive sites, that suffer displacement, pollution, loss of their lands and loss of their livelihoods, want to see whether their own areas are receiving the payments that they are entitled to. Country level data won’t allow communities to do thisThey  need project specific payments data otherwise, the poverty, conflict, mistrust we see in many producing areas will continue.

-    You MUST listen to the voices of the real people of Tanzania and Africa who have lost great deal of their national wealth to corrupt governments and multinationals. EU cannot allow African children, women and men to die of hunger, malnutrition, curable diseases and bloodshed caused by resource based conflicts. And  at the same time these people’s  resources are being squandered.

FURTHER CALL UPON African Union to consider putting in place such mechanisms to ensure mandatory disclosure of revenues by Member states.  We recommend that The African Peer Review Mechanism (APRM) framework is reviewed to incorporate publishing revenues from extractive sector as an indicator of good governance. It has to be made mandatory and sanctions imposed for non-compliance.

2. Publish What You Pay Tanzania,