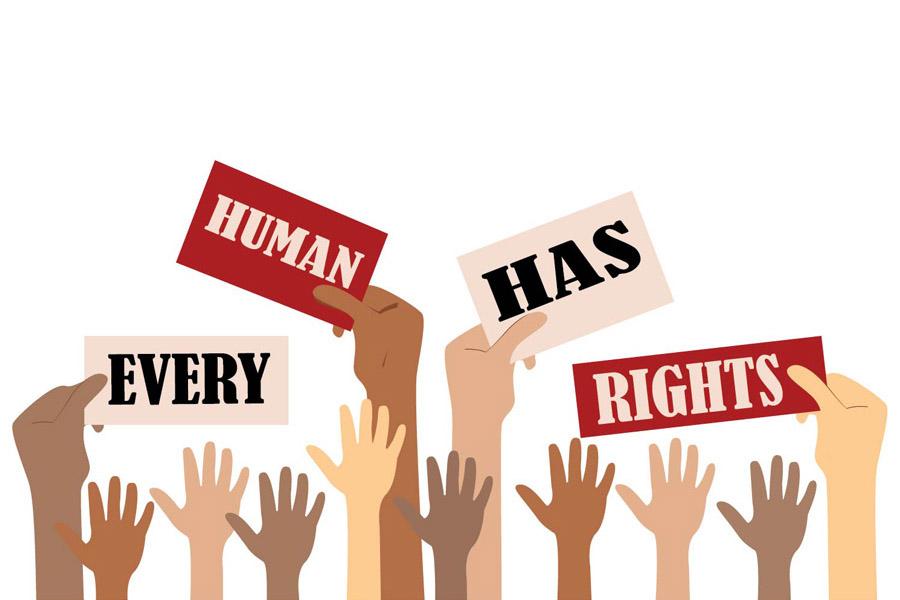 In 1993 a portion of land in the Serengeti District was registered as yamuma Village. However, in the following year, 1994, a big chunk of the village was taken up to make the Ikorongo Game reserve.

What remained was where the complainants were residing and was called Nyamuma Iliyobaki, literally meaning the RemainingNyamuma. On October 8th, 2001, an announcement was broadcasted through loudspeakers saying villagers residing at the Remaining Nyamuma should vacate the area by October 12 in the same year and on the same day, they were forceful evicted and their properties were set on fire.

Legal and Human Rights Centre and the 135 villagers who had suffered from the ordeal filed a complaint with the Commission against the first respondent the District Commissioner of Serengeti District and the second respondent who was the District Police Commander officially known as Officer Commanding District (OCD).

In the case, the third respondent was the Attorney General of Tanzania. The Commission investigated the complaints and after an interview with more 120 witnesses for the complainants and the appellants, and 20 for the respondents, on the 13th December 2004, gave its decision that the government violates the rights of these complaints and the complainants must be resettled at their native land and further the Government of Tanzania to pay compensation of more than Tshs. 800 millions.

The Commission of Human Rights and Governance (CHRAGG) is fairly a new constitutional organ formed in 2001. This was its first dispute to be addressed extensively and the outcome of the matter was going to create a precedent on how the commission should move forward when dealing with complaints of Human Rights violation.

After investigation, the commission came up with the findings/recommendation which were forwarded to the government expecting that the same will be respected and enforced by the
Government. This was not the case. On 18th May 2005, the Government through Attorney General responded by writing to the chairman of the Commission by then Hon. Kisanga J, that the government has conducted its own independent investigation and found out there is no human rights violation committed by the District commissioner and his District Police Commander at Nyamuma Village. This was very frustrating indeed to the affected villagers, the Commission and other pioneers of Human Rights promoters in the Country.

The Commission, pursuant to section 28 (3) of the Act, recommended LHRC on behalf of 135 villagers to bring an action to the High Court of Tanzania for resettlement and Compensation. Through its advocates Alex Mgongolwa and Francis Stolla, LHRC filed a suit for enforcement at the High Court, Main Registry for claim of Compensation and Land Division for Resettlement of villagers to their native land.

At the High Court both cases were dismissed on the ground that the Court did not have the jurisdiction to enforce the recommendations by the Commission. This forced LHRC to file an appeal to the Court of Appeal which is the Supreme Court in Tanzania which read the
judgment on 2nd January 2005 giving a big victory to LHRC and stating clearly the legal status of the recommendation of the Commission.

The COURT OF APPEAL DECISION.

The Court of Appeal of Tanzania in Dar es Salaam (Ramadhani C.J., Lubuva J.A. and Nsekela J. A (24th April 2008, and January 2nd 2009) ruled that the High Court erred in not considering the matter on merit.

The Court decided that it was proper for LHRC to file an application to the High Court for enforcement of the Commissions Decision after being refused to be enforced by the Government.

The Court of Appeal ordered that the matter be referred to the High Court before another Judge to be considered on merit. The Court of Appeal further ordered the complainants, who in this case are the 135 persons, be joined as applicants. It further suggested that the Commission should advise the Minister to make regulations which will provide procedure for the enforcement of recommendations.

From this decision of the Court of Appeal, there are lessons to be learnt. The decision has set a legal foundation of the Commission of Human Rights and Good Governance.

(i) The decision of the Court of Appeal which is the highest Court of Tanzania has established clearly that once the commission has investigated and made decision, that decision has the status of recommendation which has to be enforced by the government. Failure of government to enforce that decision, the complainant may go to the High Court to enforce that Decision.

(iii) This decision will give a big boost and morale to the Commission of Human Rights and Good Governance in its mandate of investigation and determination of various abuses of Human Rights.